What you’re about to read isn’t a typo. I just want to start by saying that Bitcoin 2021 was easily the best conference I ever attended. I laughed. I cried. Such amazing energy from some of the most intelligent and passionate people I’ve ever had the privilege to be in a (very large) room with. The conference was at Mana in Wynwood, Miami. It sounds like an oxymoron but it’s a relatively intimate large conference venue, which may have accounted for some of the contagious vibe. I hesitate to use that word, although I think it describes the ambiance well. In June 2021 people were just completing their vaccinations and gathering together in large crowds was becoming a thing again. This may have accounted for some of the euphoria, but certainly not all of it.

The highlights of the 2021 event for me included the two Jack’s: Dorsey’s cucumber cool as a heckler shouted at him from the crowd, contrasted with Mallers’ unabashed show of emotion over his company’s work in El Salvador, and his announcement of the nation’s move to embrace the cryptocurrency. A recorded phone call from prison featuring Silk Road’s Ross Ulbricht. Tails from the trenches from the Cyber Hornets. But mostly blockchain Bitcoin vision from some of the smartest people I have ever heard.

So you know, with that kind of experience behind me, I was going to buy the early-bird ticket for Bitcoin 2022, which I did. Oh what a difference not even a year makes. The event stayed local, but moved to a considerably larger venue, the Miami Beach Convention Center. I wanted to start by describing my 2021 experience, because I think it would have been impossible for Bitcoin 2022 to live up to my own internal hype. This year, some of the crowd-prodding by the Maximalists seemed a bit half-hearted, and wasn’t met with nearly the enthusiasm of last year. Yes, Bitcoin is Sound Money, and now that inflation is even more of a reality than 10 months ago that point was easier to understand first hand for many who have never experienced it for themselves in a meaningful way. How Bitcoin fits into macroeconomic strategy was covered by a group of billionaires, most of which have large holdings. These points were probably important for those at the conference who were completely new to the crypto currency. But for those of us who already drank the Koolaid, there wasn’t anything new in this.

All that to explain my relative lack of enthusiasm for this year’s event. However, before I get to the most important theme for this year there were a few interesting elements to point out.

More star power: This year’s event had a leading session with Serena Williams, Aaron Rodgers and Odell Beckham Jr. While there weren’t really any significant announcements made, it’s interesting to see the growing public endorsement for Bitcoin. Without this kind of support, total world domination is probably not possible. We might not like the fact that it takes a celebrity to convince many people to join a trend but there are countless examples of this phenomenon, and Bitcoin adoption probably won’t prove to be the exception.

Peter Thiel: Some people were likely turned off by the start of his short keynote, where he taunted the crowd with hundos. Especially because to him those are like pennies. However he made some interesting points regarding Bitcoin valuation, which he believes should track closer to stocks than to gold, another store of value. As for why Bitcoin is currently off this mark, he pointed out a few folks who he sees as ‘Bitcoin Enemies’ who have a vested interest in keeping the masses tied to the current financial systems. It is always important to consider the incentive structures of pretty much anyone you are dealing with, and certainly those from whom you’re getting financial advice.

The Bull: One last piece of meat before the meat of the conference. I want to see this bull take on the Broadway Bull from New York. Kinda like Iron Man vs. Captain America. I’m not sure if he has a name yet. Maybe Ballsy Bull (I’m sorry, that was bad. He was apparently neutered according to the artist. Toro Torturado, probrecito)

Lightning: Okay, finally, here we go. IMO by far the most important news of the conference.

If anyone has already participated in a blockchain transaction, whether by transferring money to a crypto wallet to buy an NFT, or moving money between DeFi applications, you know the transaction experience. In the best case, you’re only waiting a few minutes, but it can feel much longer if you have a large sum floating anonymously in the clouds for a while. It’s not like there’s a customer service number to call. What’s happening behind the scenes is that your transaction is added to a block, along with other transactions happening at about the same time, and miners are racing to solve a cryptography task to be the first to add the block to the blockchain. When the puzzle is solved and the block is added, it must then be confirmed by others before being considered final. Now this isn’t a major inconvenience for many transactions that we expect to take longer. In fact, the blockchain is faster than other EFT systems currently used for moving money between banks, for example.

But what about if you want to buy a cup of coffee. The line at Starbucks is long enough. Imaging having to wait an additional 20 minutes for the barista to clear each transaction on the blockchain. In order for Bitcoin to provide viable payment rails on which to run an economy, it’s got to be faster. We can’t wait for the entire process with blocks and miners to complete.

That’s where the Lightning Network comes in. While its development had been initiated as of last year’s conference, in the short 10 months since then there has been impressive progress in this space, bringing us closer to the reality of Bitcoin as a functional currency. While it still uses blockchain smart-contracts to define the protocol, it works without creating an on-blockchain transaction for individual payments, so speed can be measured in milliseconds to seconds.

Several conference speakers noted the importance of these developments for Bitcoin adoption. Cathie Wood from ARK Invest underscored the significance in terms of Bitcoin having practical utility as a payment system, and its importance for all the innovation that can be built on top of it.

As an example, in his much-anticipated session, Jack Mallers unveiled ‘The King’s Gambit,’ comparing his company’s (Strike) payment network innovations to a traditional opening move in chess (I learned something; I don’t play). Starting with Diner’s Club in 1949, he traced the history of credit card payment networks. Not counting rebranding, he observed that these networks have essentially not innovated in over 50 years. Even systems that have brought innovation to the consumer, such as CashApp, Apple Pay, etc., remove the need for people to carry their card with them, but are still using the same payment network. The system he introduced uses Bitcoin as the backbone or payment rail, and can transact at the point of sale in any local currency. Jack announced partnerships with Blackhawk and NCR to implement the payment network on the merchant side, and consumers can pay using Bitcoin, through say a Zap Lighting Wallet, or using dollars via the Cash App.

This is an exciting development. On the innovation front, it’s an open standard, so companies can compete in a space that has been dominated by banks and the card networks for a ‘forever’ in technology years. It’s also easier to work across national borders. On the consumer side, folks can use the advantages of Bitcoin and blockchain technology without even knowing it. Kind of like how everyone has grown to use the internet without needing to understand what’s going on under the hood. This may be the key to universal adoption. What’s not clear to me right now is what transaction fees are involved on this alternative network. The fee for the current system is around 3%, which seems high, and leaves room for improvement. However the fees associated with the new system are less transparent. Anyone who has been dealing with Ethereum gas fees recently knows they can be crazy high and vary wildly. While Bitcoin is a different system, it may give people pause.

These developments also bring up an interesting tension between two fundamental ideas. On the one hand, HODL (hold on for dear life) is a classic Bitcoin tenet. The idea is to be a believer and investor in the system, not someone who is day trading to make a quick buck. This taps into the idea of Bitcoin as a store of value. The other concept is related to Bitcoin as a currency, and involves spending it for everything you buy. On the surface, these seem to be in conflict, at least until the day that we all start being paid in Bitcoin. I’ve heard some justify that, while overall they HODL, they want to support innovation surrounding the cryptocurrency and the merchants who are willing to accept it. They say it makes them think harder about what they buy, like do they really need it? Does it have value? Which sounds like how we should think about our purchases! Another sign that with Bitcoin we are on the right track… 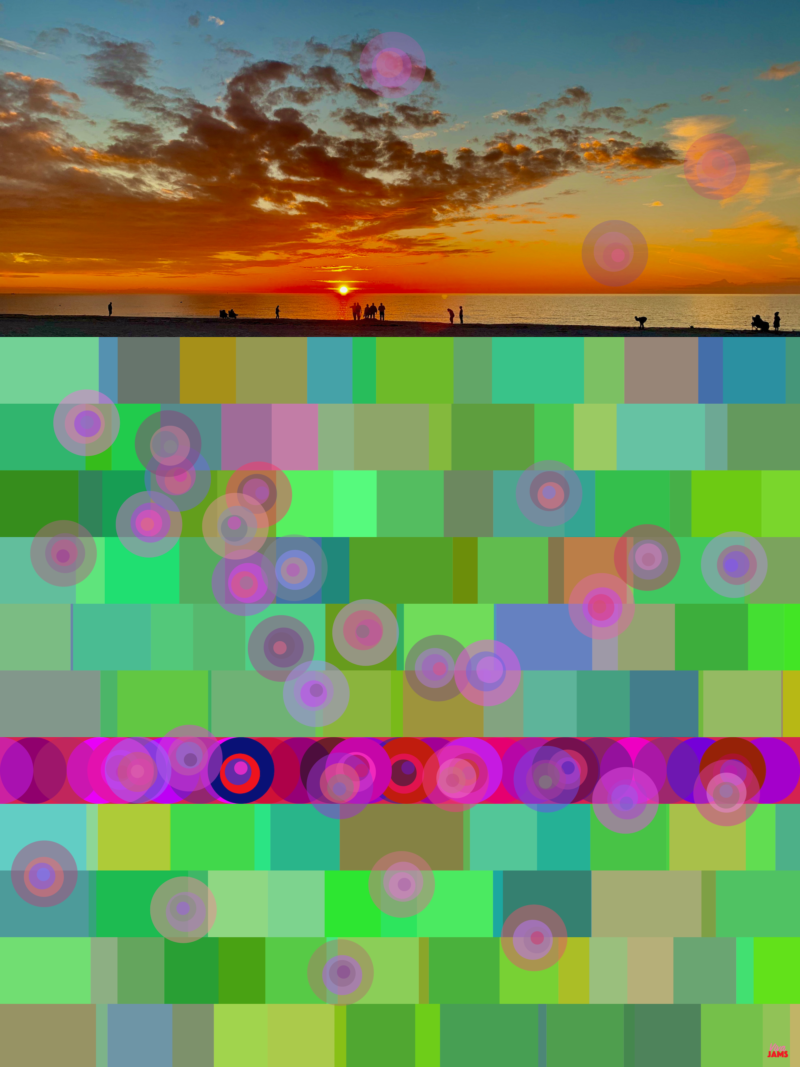 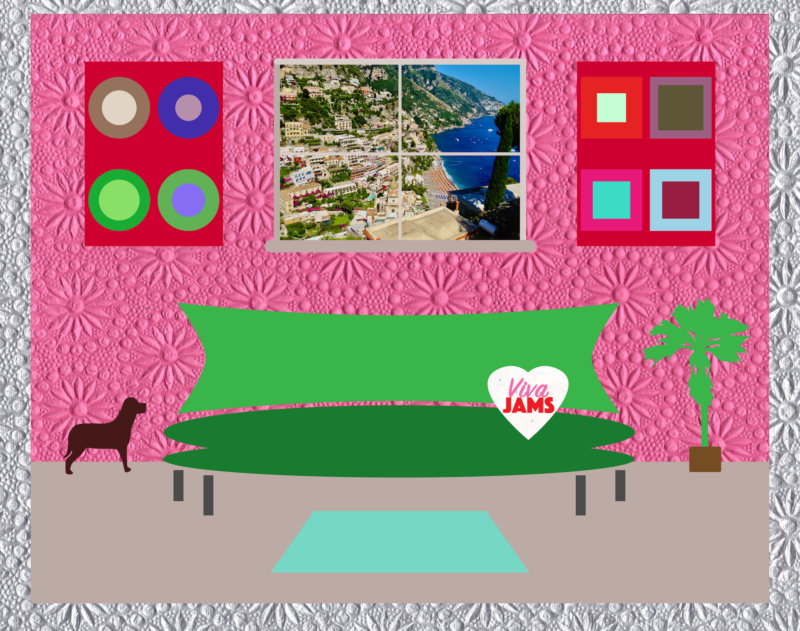 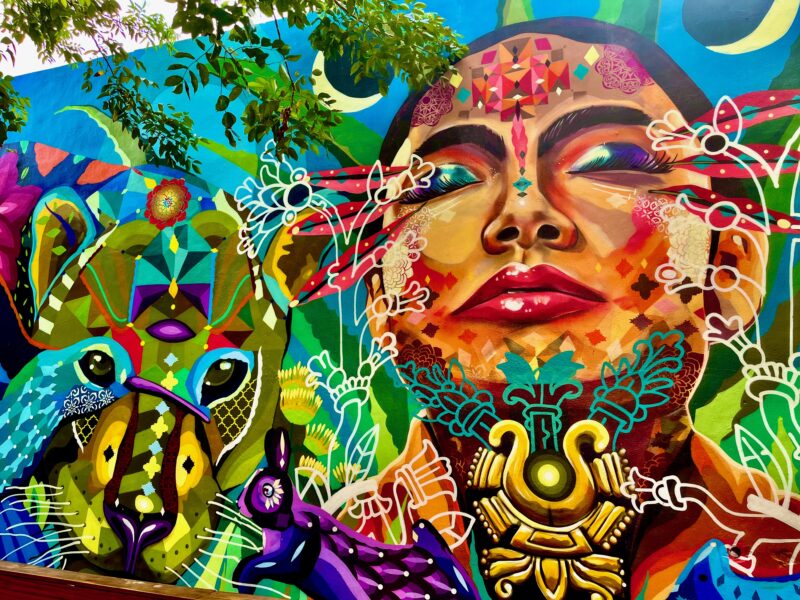 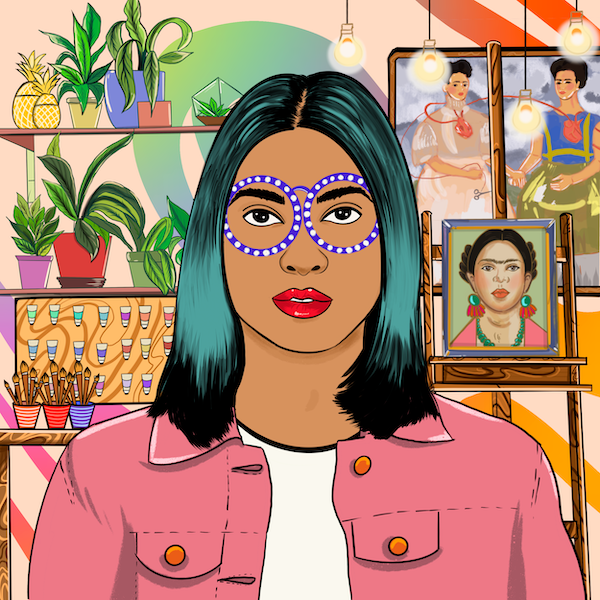 Leveling Up for What’s Next